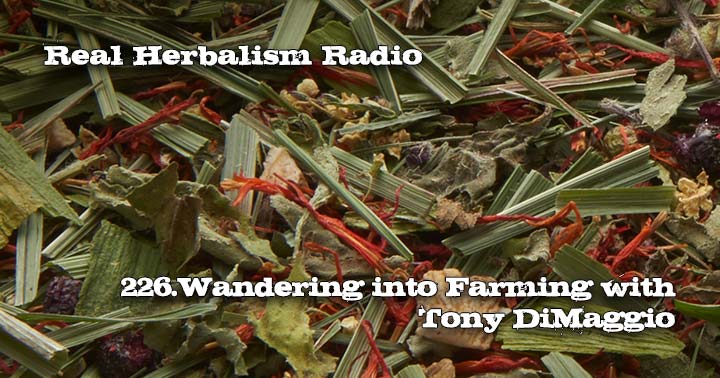 Listen to the newest Episodes of Real Herbalism Radio here:
Our Website | iHeartradio | Spotify | Alexa Flash | Pippa | Itunes | Stitcher
Whether you are on Iphone, Android, or your laptop we have you covered.

Making a difference in the world is one of the dreams so many of us set out into the world to do. As Herbalists, we often follow a sorted and sometimes colorful path to manifest that dream.

Today, we’re talking with Tony DiMaggio, owner and operator of Sacred Blossom Polyculture Herb Farm, about wandering the world and rooting into Making a Real Difference.

Sue’s working on a new venture in 2020. Check out The Integrated Herbalist to see what Sue’s up to today!

Born in California, I went to highschool in Costa Rica then business school in Argentina. I dropped out to start a horse tour company and run a beachfront restaurant in Uruguay. Then I became a barefooted global nomad, of course.
At 22 I met Farmer Paul Otten one of the top berry experts in this country. He was a lifelong student of health; soil, plant, human / animal and spiritual. He taught me so much and had a tremendous impact on my path. I worked directly under Paul for six growing seasons (nomading during Minnesota’s long winters) and we continued to be best friends until his death in 2018.
After apprenticing under Paul I went on a year long farm tour studying a wide variety of specialty crops and deciding to dedicate my career growing herbs. I worked on an industrial scale herb farm in Oregon before starting Sacred Blossom in spring 2016.
I farm for my health, your health and the health of the planet.
Most herb farms look like vegetable farms – monocultures with abundant fertility and irrigation. I believe that nature produces superior quality herbs, so that is what I mimic on my farm. Minimum fertilizer and irrigation. Polycultures with biologically active soils. Every plant is considered before it is harvested by hand and then processed with care.

Listen to the newest Episodes of Real Herbalism Radio here:
Our Website | iHeartradio | Spotify | Alexa Flash | Pippa | Itunes | Stitcher
Whether you are on Iphone, Android, or your laptop we have you covered.

This Show is Made Possible by: 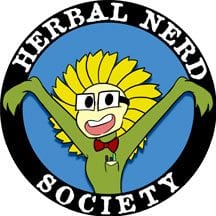 If you would like to sponsor Real Herbalism Radio, look at our Sponsorship Page. 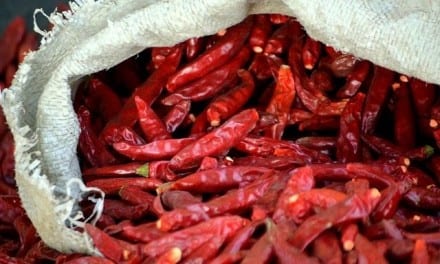 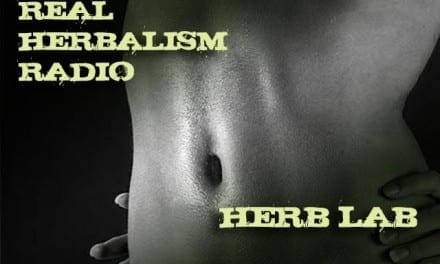 74.How to treat Anxiety with Herbalism and Essential Oils

Listen to the Latest: