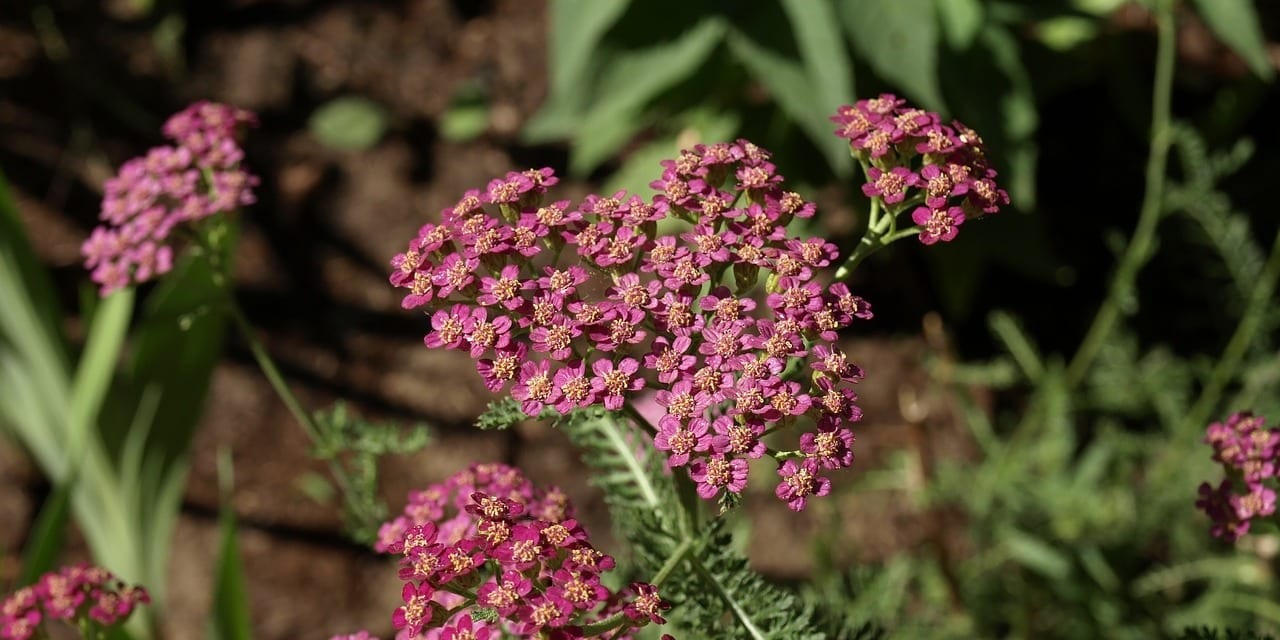 Yarrow is one of those dramatic herbs. It heals deep cuts like some kind of miracle plant and can draw bits of debris from broad and deep scrapes of all kinds leaving the skin to heal with minimal scarring. I have several personal stories, but few scars left, to prove it. Yarrow fights off fever like a Warrior Goddess tender enough to use on children. I’ve seen it control high fevers in little ones and adults alike. Yarrow even knows how to tame hot flashes and excessive night heat in women of a certain age…which I don’t yet claim to be, of course, although my knowledge is first hand.

I have many good yarrow stories to tell. Most of them are dramatic in some fashion. Yarrow is like an action film playing out in my life, come to think of it. Gushing blood, fever that makes you shake with chills, heat rising at the most inopportune moments causing sleepless nights…Quentin Tarantino ought to stop by my house for a little tutelage in the drama of Yarrow. Honestly.

Despite all the excitement and thrill of yarrow as action hero, I find myself reminiscing on yarrow’s power to protect my emotional boundaries this afternoon. I spent many, many years feeling other people’s emotions palpably. It wasn’t until after my son was born that I discovered a name for this. It’s empathic skill, and I’ve got it in spades.

When I tried it, yarrow flower essence worked in yarrow’s dramatic fashion. Within minutes, I felt the depression, frustration, and un-expressed anger within me melt away. For the briefest moment, I thought I could see the various people  who’d contributed to that landscape, then they, too, faded. I was left alone for the first time in my life with my own emotions. I felt liberated, joyful, fearful, lonely, peaceful, still, angry, sad, hopeful, and most of all, free. It was an amazing experience.

Since that day, I’ve turned to yarrow flower essence many a time, both for myself and for others. Yarrow has been a friend and ally in all her forms, and for that I’m eternally grateful. 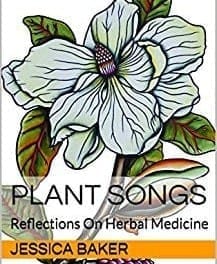 Aphrodisiacs: The Herbal Medicine of Love 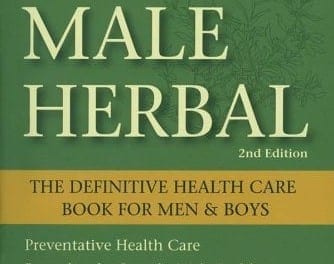 The Male Herbal by James Green