Posted by Candace Hunter | Herb of the Month, Herbs for Athletes, Lifestyle | 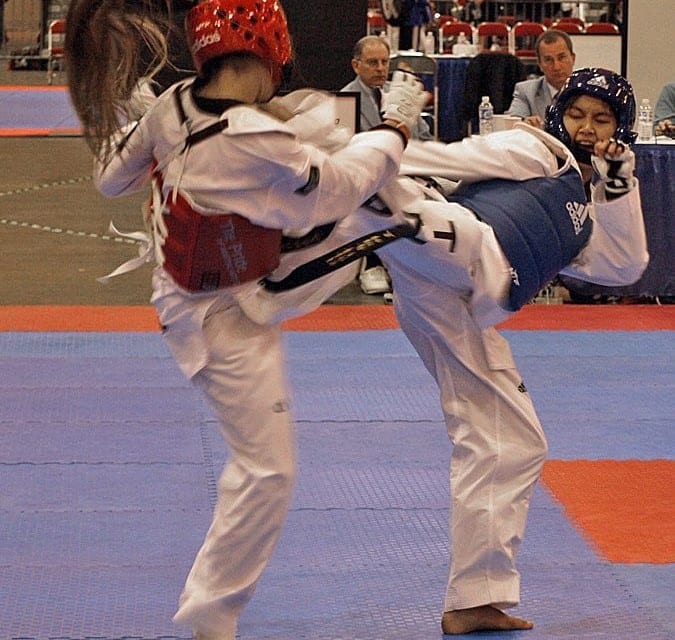 After a few months of taekwondo, I noticed occasionally I’d get muscle cramps and sometimes spasms near the end of class or later in the day. Usually, the spams were an after class deal while cramps were more likely to happen in class. One of the high-ranks in my class who was a bit older than my husband and I suggested the muscle cramps might be due to dehydration or electrolyte imbalance. I didn’t believe him at first. I drank an awful lot of water each day. Then both my teacher and husband mentioned electrolytes. I did some research and suddenly it all made sense.

Electrolytes are a set of trace minerals and salts that help our cells communicate. Without a proper balance of electrolytes in our bodies, our cells cannot function well…resulting in problems like muscle cramping and spasms. Many sports drinks provide electrolytes, but they’re often both expensive and filled with additives like artificial colorings and sweeteners.

Herbs like nettle, oatstraw, rosehips and hibiscus contain electrolytes including calcium, sodium chloride, magnesium, and potassium among other nutrients. Plus, they each contain a host of other vitamins and minerals that support development of new tissues, such as bone and muscle. These along with coconut water can help you recover quickly after a sweaty workout. The hardest part for me has been to get in the habit of making that infusion.

My trick is to mix the herbs in bulk as a dry tea mix I keep in my pantry so when its time to make the infusion, I only need measure the right amount from my mix. That, and to get in the habit of brewing my infusion just after dinner, as I do the dishes, so I don’t forget to get it started. The next morning, just before I race off to class, I strain the infusion directly into my canteen and top it off with my coconut water. It’s pretty simple, really.

Make a hot infusion or cold infusion using 1tablespoon each of dried nettle leaf, oatstraw and hibiscus flower the night before your workout, then fill your canteen two-thirds with the infusion and one third with coconut water. Finish off the rest of the infusion later in the day or refrigerate it for use at your next workout. If you’d like to boost the systems of your body that eliminate toxins and take in new nutrition, add red raspberry leaf, red clover leaf and flower, and dandelion leaf to your infusion.

You can also add a touch of Brandy during infusion to bring out the minerals. 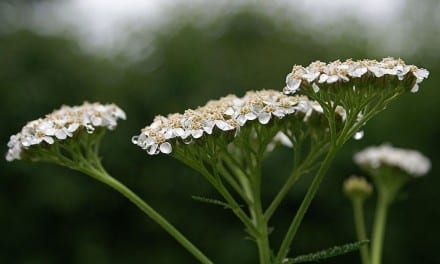 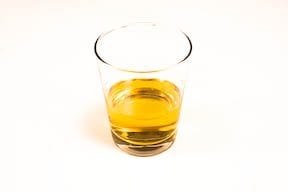 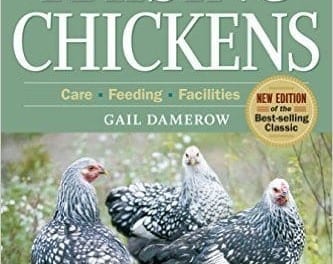