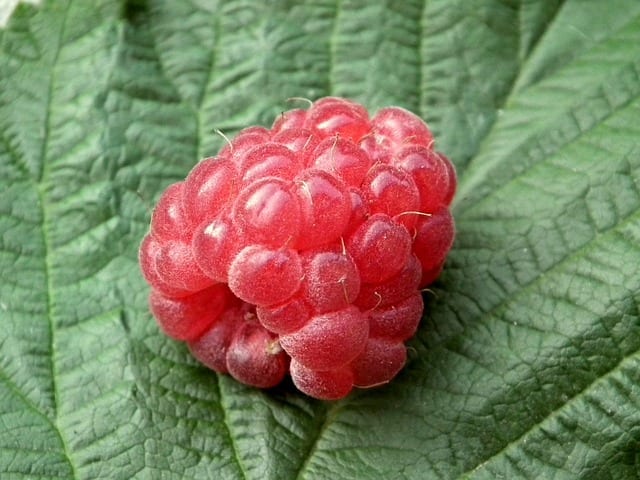 A few years ago, I met Patty. She owns a stable and riding center in Veneta, OR, but we met over 180 pounds of pears. For the first couple of years, our friendship centered on a farm trade. She grew a big garden full of beans, tomatoes, peas, squash, pears, apples, onions, and raspberries. I picked and preserved for the both of us.

Patty’s raspberries were my favorite of her offerings. They were always big, juicy, succulent, and so sweet. Patty had a very specific way she wanted her raspberries picked. It could have been aggravating to pick by her method. I had grown up with a giant patch of raspberries, so it wasn’t like I was new to picking them. But, I decided straight away that it was worth the trouble to pick Patty’s way; her raspberries truly were that good.

What I didn’t realize those first few years was that Raspberry was working her magic between Patty and I. Patty had lived much of her life giving to her community and caring in a myriad of ways. She’d developed a whole set of rules about how the world is and rarely deviated from them, until the third summer of our friendship. As I picked at Patty’s farm that year, I noticed something seemed to be changing in her. I noticed, too, that year’s raspberry crop was the plumpest yet.

By mid-season, Patty and I began talking about art. I was studying drawing through a book called Drawing on the Right Side of the Brain

with my husband, son, and a mutual friend. I told Patty about how amazed I was by the process in this book, how it was focused on helping non-drawers to learn how to see the world the way artists do. By the time I returned to the farm for my next harvest, Patty had found a copy of the book I’d mentioned and had taken up drawing.

Over the course of the next two years, her skills and our friendship reached amazing new levels. Our conversations opened doors into worlds she’d never known existed and gave me the opportunity to deepen my connection with the Otherworlds and to grow into myself in more powerful ways. We gave each other courage to explore newer, wider territory, and we reveled in our discoveries together.

I no longer harvest and preserve the volume of fruits and vegetables I did when Patty and I first met, but I make sure to get out to the farm during Raspberry season to pick for the both of us and to enjoy Patty’s company. Through out the year, I send a prayer of thanks to her for the many raspberry treats I make from those we’ve frozen or jammed, and I look forward to our next encounter. Thanks in part to the magic of Raspberry, we’re both still growing and producing like a couple of seasoned canes bent on reaching as far into this world as we can through creativity and magical endeavor.

Learn more about Raspberry by searching The Practical Herbalist on Raspberry. 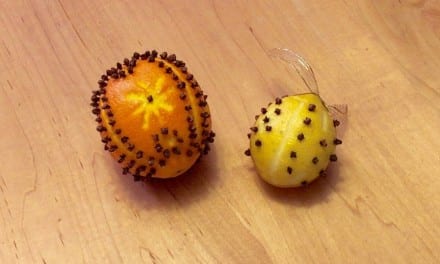 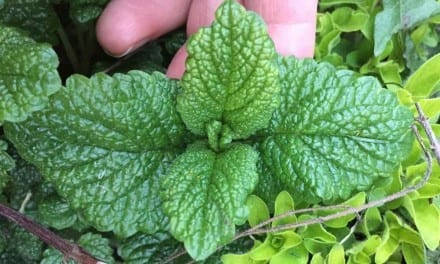 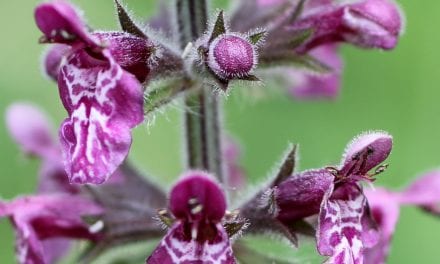