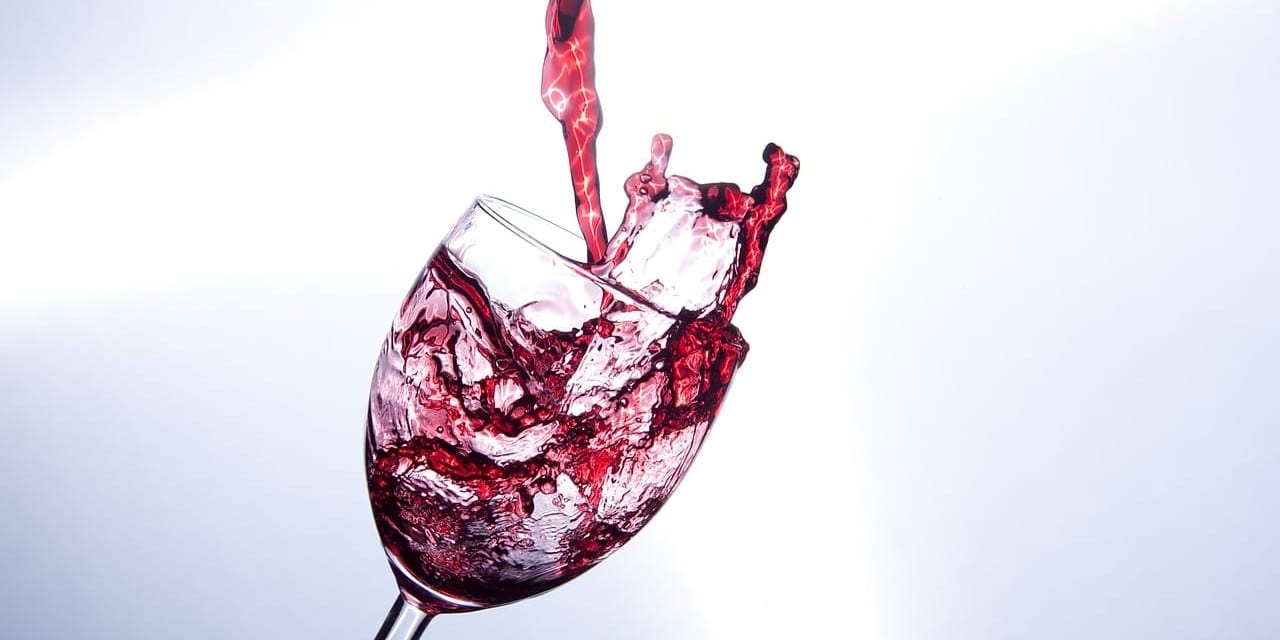 Fermenting has long been a passion of mine. I’ve fermented a wide variety of fruits, vegetables, and grains Barley, Wheat, Apple, Strawberry, Raspberry, Blackberry, Plum, Pear, Grape, Pea Pod, Carrot, Tomato, Elderberry, Nettle, Mugwort, Banana, Mellon…you name it, I’ve probably fermented it. Most of my brews are made with local honey, thus they are meads.

Meads are traditionally medicinal, but in the good way, the kind of medicine that tastes utterly delicious. Honey has tons of healthful properties, and the fruits I add are chock full of vitamins because I get them straight out of the garden or orchard. So, my wines are good medicine. And my Oregon Grape wine is exceptionally good medicine.

Oregon Grapes ripen up just as the Elderberries are ready to be picked in our area. One year, my boy and I were harvesting elderberries from a local farmer’s tree when I noticed the Oregon Grapes. I mean really noticed them. It was like they were calling, “Hey, we’re good too!” I couldn’t resist. It was a big mead year for me. The Elderberries were heading straight for the fermenter and I was sure I had space for at least one more beside that. I pulled out a second container and picked a couple of pounds of Oregon Grapes. They were tart and sweet, a little like blueberries but a lot more tannic. I was giddy.

My husband looked at me like I was utterly insane as I shuffled a number of fermenters around our tiny kitchen to make room for my first gallon of Oregon Grape Mead. “You’ll be glad,” I assured him. He didn’t look convinced.

We spent several months eating in the living room because my kitchen table was filled to the edges with brews in various stages of fermentation, Oregon Grape being one of my more experimental fermentations of the year. Eventually, they were ready for bottling. On first taste, my man shrugged at Oregon Grape’s flavor. It was young and still pretty sharp. The tannins hadn’t blended in yet, and the overall feeling was green, like the sharp, pointed leaves of the Oregon Grape plant. My man wasn’t convinced this was a good use of our Mead-making resources. He even suggested we dump it out. Horror! I was pretty sure this wine had more to offer. I quietly stored it away to let it stand.

Two years later my boy was sick with another bout of flu. It was looking like I was going down when my man announced we needed better medicine. “Try that Oregon Grape wine,” I said. He grumbled, but trooped off to the garage to  find it. He was ready to try anything, even some nasty herbal concoction, just to avoid getting sick again.

Back inside, he popped the cork. The first glass was a beautiful dark shade of purple. Together, we took in the earthy, tannic, slightly green scent. He frowned. Then, we took our first taste.

“Hey, this is pretty good,” he announced. “You could do this one again.”

I smiled. My brew had mellowed wonderfully. The green flavor had given way to a complex earthy and slightly fruity character with enough tannin to stand next to some of the bigger, bolder red wines like Merlot or even a light Cabernet Sauvignon. It was good. Very good.

And my man did not get the flu. Neither did I. 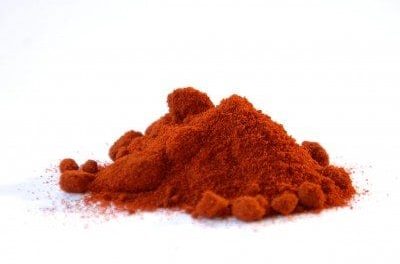 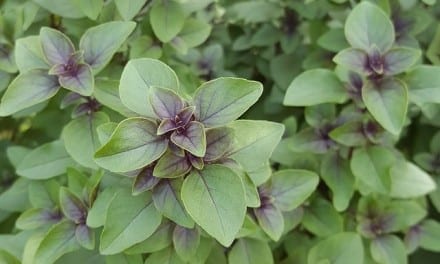 Holy Basil (Tulsi) as an Adaptogen 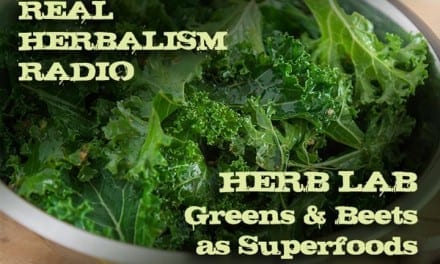 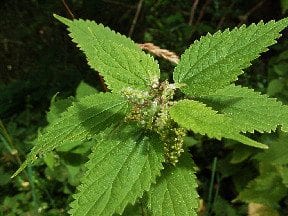