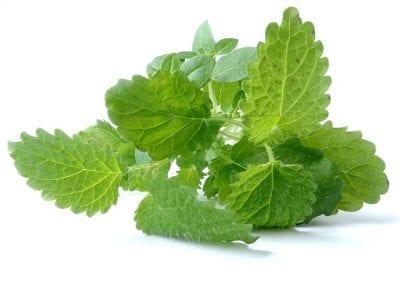 “Gloria” was at the end of her rope. She had contracted genital herpes (HSV-2) from a boyfriend who deserted her just as the signs of infection showed up in her own body. She was underemployed. She didn’t have insurance. She felt sick, deserted, and marred for life. Our little clinic was her last hope. Fortunately, Gloria had contracted a disease that is easy to control with an herb that grows abundantly in our area. My herbalist team member had already given her a bottle of lemon balm (Melissa officinalis) but Gloria was doubted that it would be enough. When she described other symptoms that were not on her chart, my team member called me to help sort things out.

I introduced myself and sat down to hear Gloria’s story. The advantage of being an older woman is that young people see you as a trusted, matronly figure and share the emotional history that they do not share with younger herbalists. As Gloria spoke, it was clear that the stress of her life was wearing a hole in her.

Gloria was afraid that this disease would bar her from having another relationship. My teammate and I exchanged glances. What woman does not know this burden? I asked her if she knew that her ex-boyfriend told her that he had herpes before they had sex. She said he did.  I asked her if she felt angry or judgmental when she found out about his disease. She said no.

Gloria laughed and relaxed a bit. She still questioned whether she would ever get another boyfriend.

I smiled at her reassuring, “Take it from an old woman, you will have lots of other chances for getting boyfriends. You are a sweet, beautiful, young lady. Getting boyfriends won’t be a problem.”

Gloria began to cry. My teammate and I sat with her for a while as she collected herself. When she looked up, she looked calmer. Gloria needed some help with the anxiety she was feeling. Keeping the HSV-2 flare ups would help her feel better physically and mentally. Lemon balm has a great track record of controlling herpes simplex type 1 and type 2 in clinical tests.

I explained that lemon balm was not just for herpes, it was also for treating anxiety and depression. It is good for the digestive system so it helps her body make the most of the food she eats. It helps the mind and body feel good again.

I sent her with a bottle of B vitamins to help her deal with stress and gave her a few suggestions on dietary sources of L-lysine and selinium. Before she stepped off the bus, she gave my teammate and I a hug. She looked at her bottle of lemon balm tincture, smiled and put it carefully in her purse. Lemon balm would take good care of her. Gloria was leaving our clinic with a new friend. 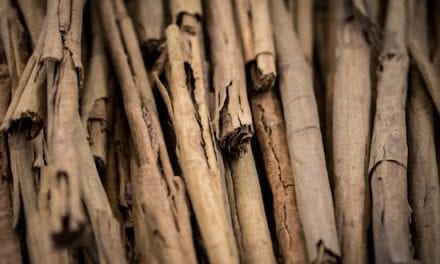 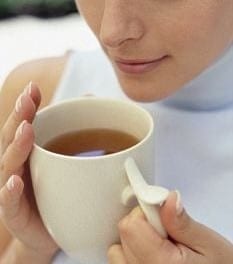 All Natural Sugar Substitute for Beverages 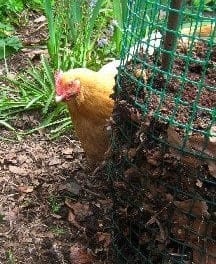 Potato Towers: How To Make Vertical Garden Beds for Tubers 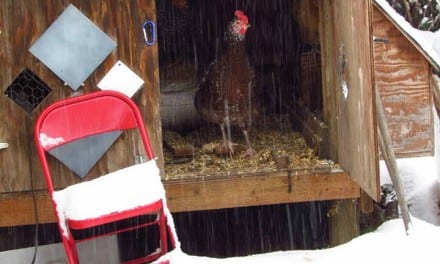 Warming the Chickens – The Shoestring Herbalist