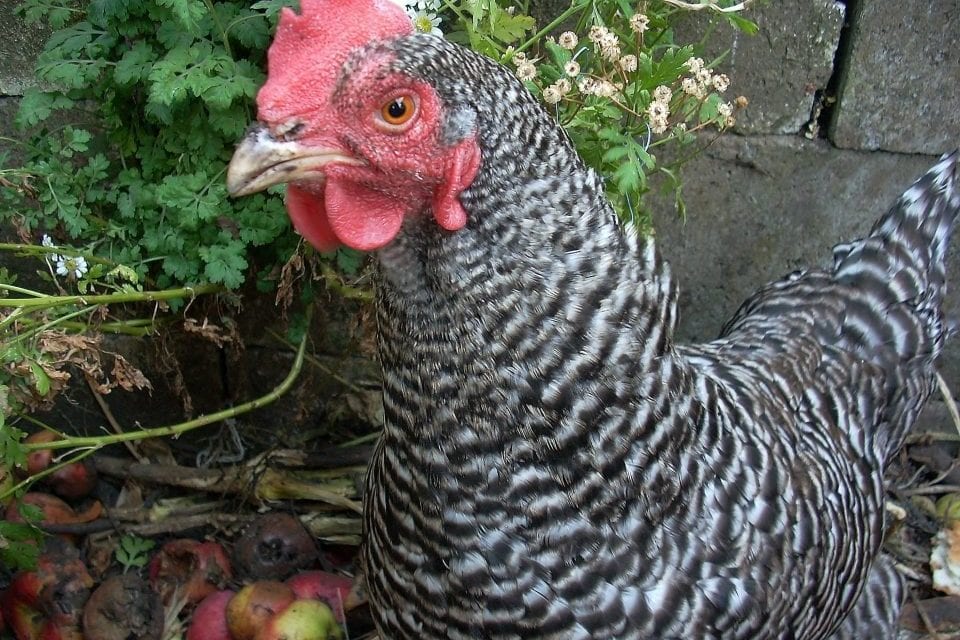 Apple season has it’s glories. The crisp crunch of a freshly picked apple. The bubble and plop of applesauce on the stove. The smell of apple pie cooling on the counter. Apple season also has its problems. Wasps and yellow jackets swarming the forgotten apple under the fence. Windfall apples littering the lawn like land mines. Fruit flies swarming the compost which swells with apple debris. 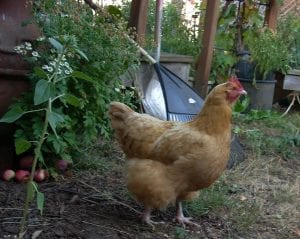 Keep your apple tree picked in the late summer so there aren’t as many windfall apples later on. Better yet, let your friends or neighbors join you for an apple gleaning party. Let them do the work of picking and cooking in return for a jar or two of apple butter.

Apples in compost rot quickly in the heat. This draws fruit flies or, more accurately, vinegar flies. To prevent this you have to maintain the golden balance of compost piles:

If it Smells – Give it Brown

If it’s Dry – Give it Green

This is the seesaw between nitrogen and carbon in your compost bin. The brown is carbon. The green is nitrogen. The balance between the two comes to a head in late summer and early autumn. This is when harvest debris collects in your compost bin. Without this balance, your compost pile will turn from a magic pot of black garden gold to a tragic mess.

There are lots of articles out on the internet about ratios and temperatures. I find if very confusing. I have a simple open compost bin that I can toss leftovers into from my kitchen door. It is made of stacked, re-purposed brinks so I just “un-stack” them when I really need to get dig it all out. I keep it open so my chickens can dig around in it for their 6 legged snacks. I am not going to mess with fancy tools or measurements. 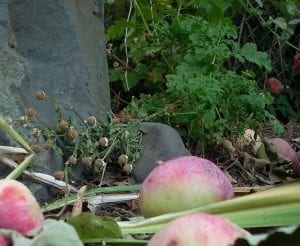 Feverfew Takes a Beating Under the Apple Tree

I let the leaves of last autumn gather in under used side of the house to form a dry carbon cover for my apple cores, windfall pears, and grape skins. I do my canning and juicing in big batches. It would not do to leave a mess of nitrogen rich fruit or vegetables to rot in the heat of summer.

All it takes is bucket or two of last year’s leaf litter (carbon) on top of the nitrogen leavings of canning season and the problem is solved. By the time this year’s leaves are starting to yellow, I have a blank canvas of empty ground to pile more for the coming season.

In general, my formula is based on texture and smell. I end up with about 1 part brown to 2 parts green. As long as I keep this balance with even layering, I don’t have to water the compost, mix it, or manage it. I just wait for spring and grab my shovel. I know good, organic garden compost is waiting for me! 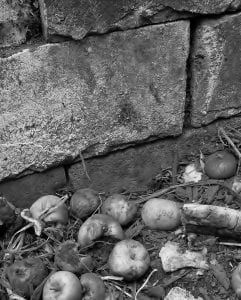 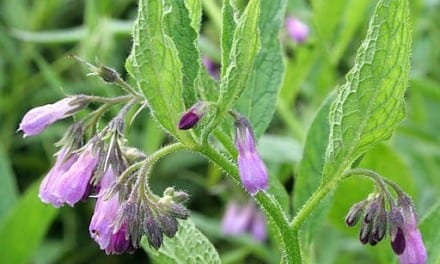 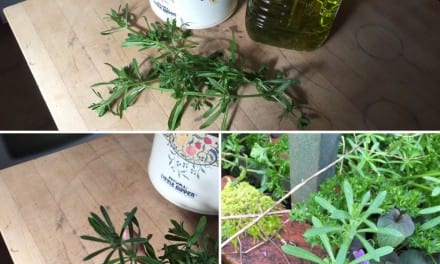 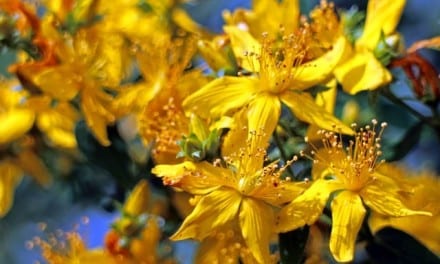 How to Sew a Catnip Mouse