Vanilla Bean Substitutes: Make Your Own at Home 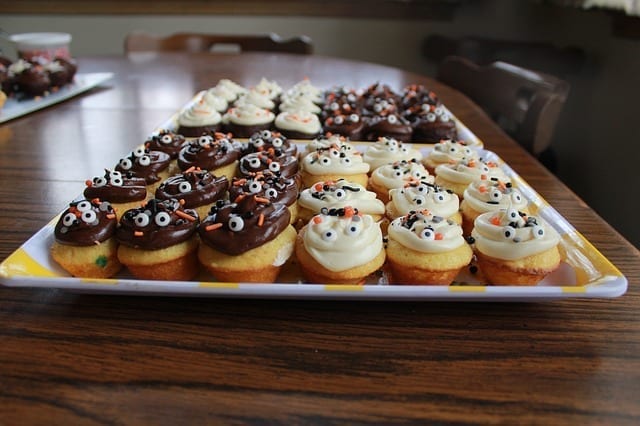 Has the high price of Vanilla Extract got you down?

Substitutes for Vanilla Extract are Our History

Vanilla, aka Vanilla planifolia, is a tropical vine orchid originally domesticated in Mexico that has become the baker’s standard for extract flavoring worldwide. It was savored first by the Totonac people of Eastern Mexico and eventually taken up by the Aztecs who passed it on to the Spanish. By the mid-16th century Europe had fallen in love with Vanilla. Vanilla extract substitutes were the norm as little as 500 years ago!

The Vanilla Monopoly: How Vanilla Extract Became a Staple

Vanilla flowers for just one day, and if it’s not pollinated in that time no vanilla beans will grow. This alone gave Mexico a monopoly on vanilla beans. Eventually, cultivators found a way to hand-pollinate the flowers. After that discovery, Vanilla farms took hold in far away lands like Madagascar, India, Indonesia, and Reunion. After that, it didn’t take long for vanilla beans to take over, making substitutes for vanilla beans a baking conundrum when the vanilla prices are high and the supply low.

Most of the Imitation Vanilla flavors and extracts, including those you’ll see crowding out the pure stuff on your grocer’s shelves during high-price years, are made with either a proplyene glycol extracted vanillin from plants other than vanilla, like wheat or guaiacol or lignin, or from a synthetic version of that same chemical. The proplyene glycol extraction is generally sold as Natural Vanilla Flavoring. It’s a non-alcohol extraction made from real vanilla beans. Imitation Vanilla is synthetic vanillin, the molecule that delivers much of the scent and flavor we identify with vanilla beans. If synthetic or chemical extractions don’t suit your senses, there is hope.

Can you Make Homemade Vanilla Extract?

Pure Vanilla Extract takes a long time to infuse. There’s a terrific DIY here, if you want to give it a try…but it won’t be ready for this holiday’s baking season. Vanilla beans are best infused in vodka or bourbon for at least nine months. Much like the care, attention, and patience it takes to grow these luxurious orchid beans, it takes a whole lot of care, time, and cash to make a bake-worthy Homemade Vanilla Extract.

Vanilla Extract was once a Substitute!

Our ancestors as recently as two hundred years ago relied on a much wider variety of flavors to give their bakes a signature appeal. They drew on their own gardens and incorporated the flavors of their region into their bakes.

What Can I use Instead of Vanilla Extract in a Cake? Cookies? Brownies? Ice Cream?

Substitute sweet, floral extracts with a hint of earthy flavor for vanilla Extract in your favorite baked goods, including cookies, cakes, brownies, creams, puddings, and ice creams. My own favorite of late has been cardamon extract, although Pink Rose extract is a really close second. Consider other tasty flavors, too. Orange and Ginger extract wonderfully and they blend beautifully with chocolate and nutty flavors. Tulsi and Chamomile are beautiful when used lightly in golden cakes, creams and frostings. Whatever you’re baking, it is wise to give your herbal extracts a test before you commit to the whole recipe.

Tasty Vanilla Substitutes You Can Make at Home

Making your own herbal extracts is easier than making tincture or even bitters. You can whip up an extract in a week’s time, considerably shorter than the near year-long infusion pure vanilla reportedly requires. That means those of us who just ran out of pure vanilla don’t need to despair or break the bank to get on with the Holiday baking.

How to Bake with Herbal Extracts

Use the vanilla extract measurement in your recipes as a guideline. I often adjust up or down based on how strong I want the extract’s flavor to be in the finished bake. I’ve noticed that Cardamon, for instance, can be a little strong in lighter flavored items, like vanilla custards or creme brulee. In those, I reduce the amount of extract I use, but in chocolaty bakes I go full strength with the stronger flavors, like Cardamon.

Test Vanilla Extract Substitute Flavors Before you Commit to a Bake

Give your extract a try in a cup of cocoa to get a feel how it’ll taste in a chocolate-based bake. You can use this recipe as a guideline for making a simple cocoa that’ll give you a nice, clean chocolate flavor canvas for your extract. I usually use a few drops of the extract I’m auditioning in about 8-12 ounces (250-375 ml) cocoa. 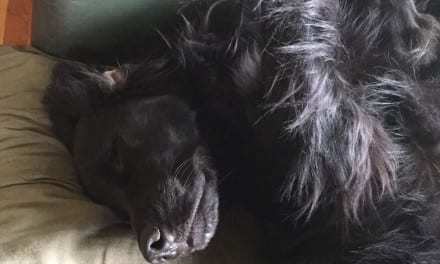 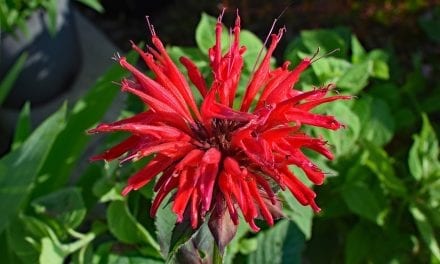 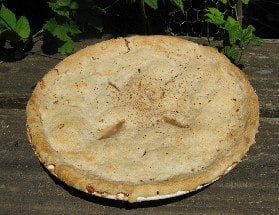