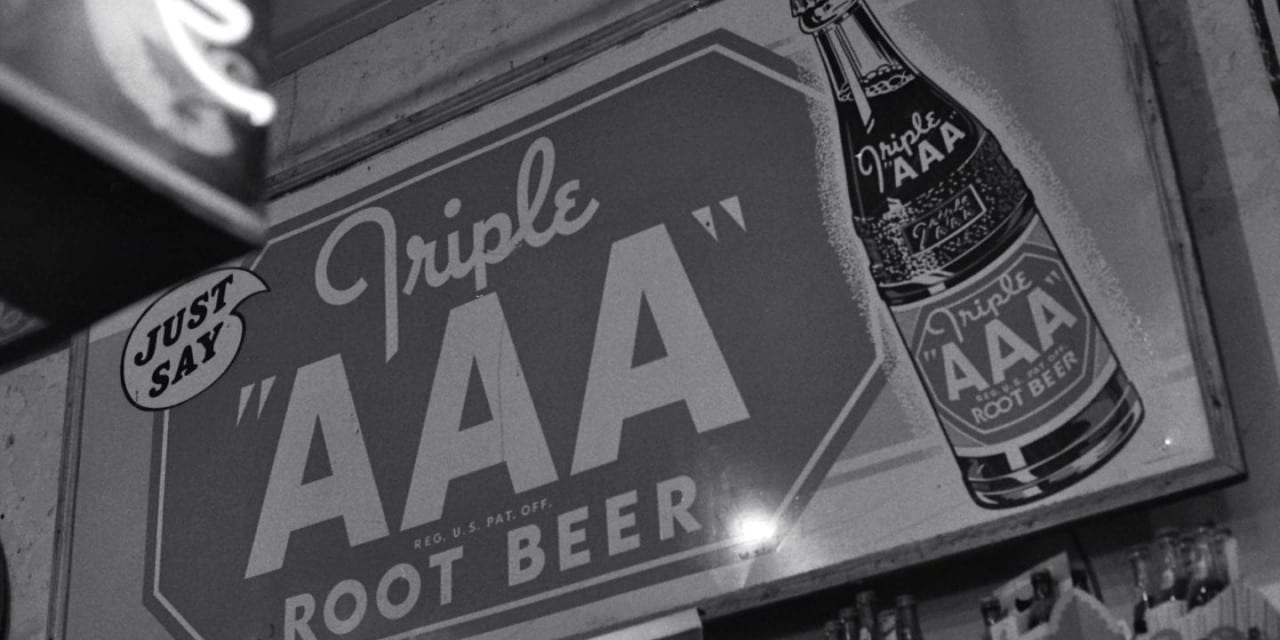 In days gone by, people made root beers as food and medicine. This recipe is designed to take advantage of the more tonic effects a good root beer can offer, such as cleansing for the circulatory, digestive, and respitory systems, clearing the skin, reducing weight and cholesterol, and a mild energy-boost from support for the hormonal system with a focus on the male hormones that give us energy.

For men over the age of forty or those with prostate problems, Sassafras, Sarsaparilla, and Nettle roots were often combined in a similar male tonic to boost energy, balance male hormones, and reduce an enlarged 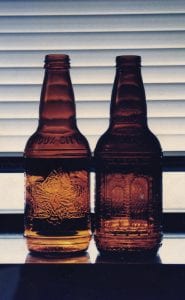 prostate. That same tonic was occasionally taken by middle- to menopausal-aged women to help boost energy and bring their male hormones into balance. If you want, you can add one part nettle root to this recipe for those effects.

To make an herbal syrup  you can add to sparkling or still water for a tasty root beer, combine one ounce of the dried herbs with half a gallon water to make a decoction. Add a cup or so of honey to the decoction and simmer until the volume has reduced to about 4 cups.

Store your syrup in a cool, dark place, such as the refrigerator, for up to three months. Add two to three tablespoons to 12 ounces of water or sparkling water to drink up to three times a day. 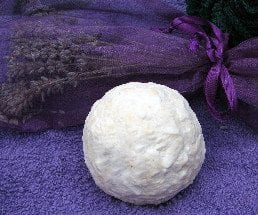 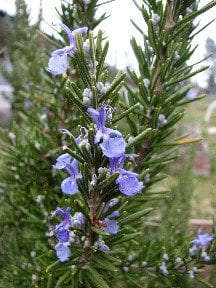 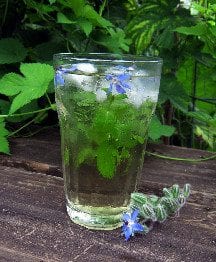 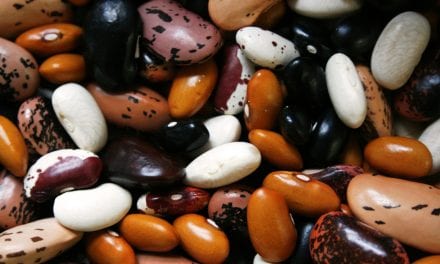