Sage (Salvia officinalis) has many polyphenols including the now famous rosmarinic acid. This is a common compound found in a vast number of herbs from a diversity of plant families. The amount of it in sage is significant and works well with other constituents to reduce sore throat issues. On its own, rosmarinic acid serves as an antiviral, antibacterial, anti-inflammatory and antioxidant agent.

What is Rosmarinic Acid?

Rosmarinic acid is polyphenol that the plant makes to protect itself from disease. They are phytochemicals that protect against free radical damage from ultra violet radiation. They have antioxidant properties that survive within sage’s leaves well after it is picked and dried.

As an antibiotic, rosmarinic acid connects with the cell membrane of bacteria, causing changes in genetic material, electrons, and nutrients such as fatty acid. It transforms that bacteria’s structure so that it can no longer defend itself while the bacteria loses fluid. In short, it starves the bacteria death. This is a direct threat to bacteria that cause staph infections and strep infections. These common issues in patients with sore throats.

Sage is easy to obtain in the grocery store or the garden. It makes a tasty but astringent tea which is terrific for colds, allergic reactions and flus. It is suited for fighting heavy, productive coughs. It helps dry up mucus in the sinuses and in the back of the throat. It can be used as a facial steam, an incense, and a bath salt/soak additive. It is commonly taken as a tincture or in tincture compounds.

Sage is generally considered safe for use. There is speculation that sage may be mildly sedative and should not be used in combination with other sedative medication (AKA CNS depressants). There is also speculation that sage may interfere with anticonvulsant medication. More studies must be undertaken in order to verify the accuracy of these speculations. Sage is used to reduce blood sugar in large doses, thus, do not use sage medicinally if you are taking blood sugar regulating medication. During pregnancy, be sure to talk to your certified healthcare provider before adding it to your health regime. 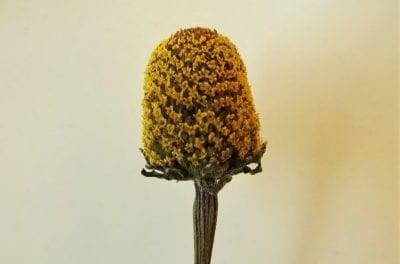 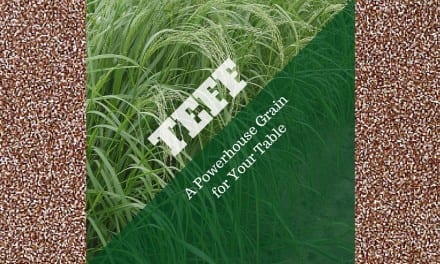