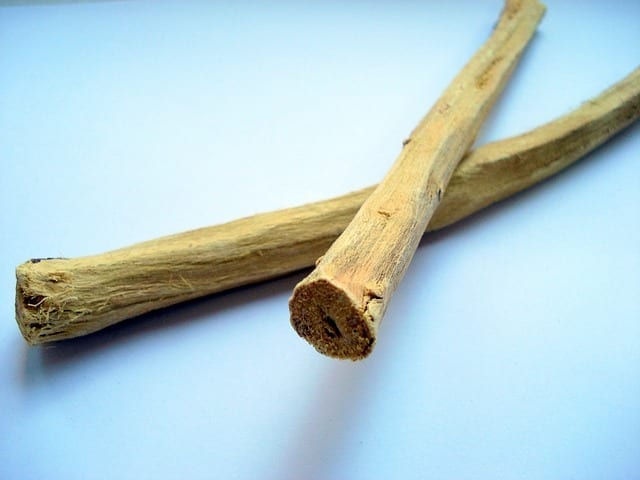 Licorice Root, the catch-all name for several of the Glycyrrhiza species, has been used by traditional healers for centuries. Traditional Chinese Herbalists, Ayurvedic practitioners, and Traditional Western Herbalists today all agree that the overall properties for this family are mildly cooling and moistening with the danger of driving the body into a too-moist state if not used appropriately.

Ayurvedic practitioners recognize licorice, or Yastimadhu, as a Kapha-increasing herb that helps to reduce Pitta and balance Vata. It’s commonly included in Ayurvedic remedies focused on complaints of the respiratory and digestive systems. It can help to clear these systems of excess Kapha, or mucus, and thus bring balance to Vata within those areas. Coughs, particularly those that linger or that are too weak to clear excess Kapha, as well as spasmodic conditions of the stomach including stomach cramping and diarrhea are some indications for licorice root. Traditionally, Ayurveda has also recommended licorice root to calm and rejuvenate the adrenal or endocrine system, helping improve sexual function and libido, strengthen the voice, improve eyesight, and calm the mind.

Traditional Chinese Medicine describes licorice root as the ultimate harmonizer, offering strength to the other herbs in the formula and blending the energies of the formula to achieve the desired results. Tonifying to the Yin and Qi, Gan Cao or Chinese Licorice Root is used in formulas designed to build deficient Yin and Harmonize or Tonify the Qi for symptoms such as fatigue, cravings for sweets, and general exhaustion as well as palpitations and heat signs associated with hormonal imbalance or stress.

Licorice is often used when Spleen Qi is deficient, as indicated by loose stool, weakness particularly in the digestive tract, poor appetite, epigastric pain, and general emaciation or underweight conditions. It’s also commonly used to clear heat toxins, such as food poisons, chemicals including arsenic and lead, and other poisonous chemicals.

The sweet flavor of licorice root points to its building and tonifying action. In Traditional Western Herbalism, that sweet flavor is connected with the Atrophoy tissue state or dryness and was a treatment avenue developed by early European herbalists under the influence of Traditional Chinese Medicine. These Sweet Tonics, according to Matthew Wood, make use of the sugars and starches in the herbs to increase carbohydrate digestion and metabolism (p. 180). Licorice can be used in a Sweet Tonic formula to treat atrophoy alongside herbs that are moistening, salty, oily and mucilaginous. Recovery after a long illness, for instance, would be a good time to include a little licorice root in a Sweet Tonic Traditional Western Herbal formula.

Resources and References for Licorice Root 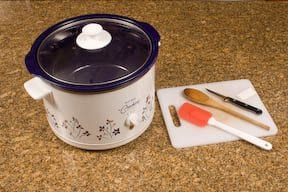 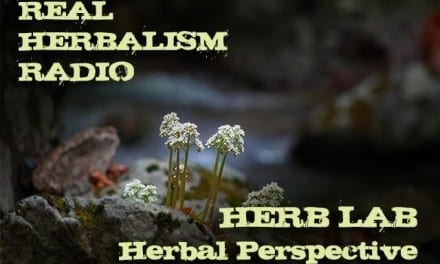 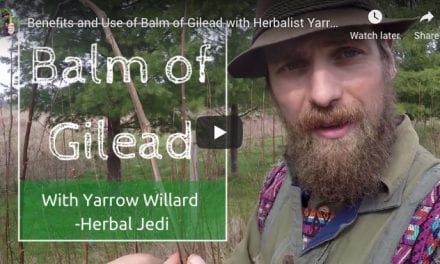