Glycyrrhizic Acid in Licorice – How It Works 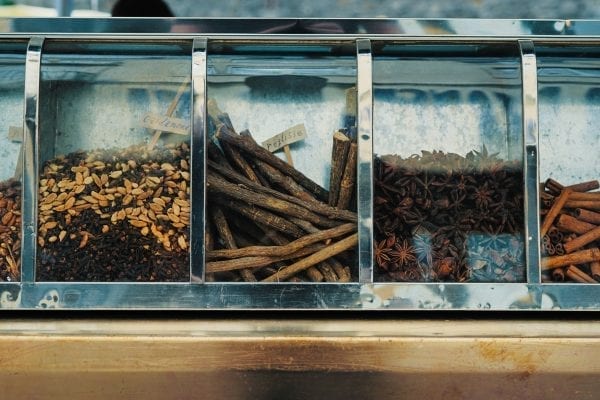 Licorice root (Glycyrrhiza glabra) has a bounty of healing properties but also sold without it’s most effective constituents: glycyrrhizic acid. Store shelves host bottles of licorice supplements with the initials DGL (Deglycyrrhizinated licorice) printed boldly on the bottle. Why would a compound so noted for it’s anti-asthmatic, galactagogue, antiviral, antibacterial, anti-tussive, expectorant, hepaprotective, anti-inflammatory, anti-hyperglycemic properties be considered a liability?

Starting with glycyrrhizic acid itself is important. This chemical compound is used to treat peptic ulcers because it triggers a chain reaction which stimulates the pancreas and increases soothing demulcent mucus in the digestive system. This chain of events start within minutes of consumption by inhibiting digestive enzymes which allow for an increase in prostaglandin levels. More prostaglandin translates into less gastric acid which brings relief to ulcer sufferers. Coupling this with glycyrrhixic acid’s antiviral, antifungal, antiprotozoal, and antibacterial properties means extra protection for a wide variety of patients.

In 1993, a study was released describing some of the unpleasant side effects of glycyrrhizic acid. This caused a panic in the herbal medicine world. Licorice was considered a danger. Rather than seeing it as a herb that should be balanced with a high potassium/low sodium diet, it was demonized as the high blood pressure herb. As this herb is a potent medicine for a vast number of conditions, it was impossible to pull from the shelves either as a food or as medicine. DGL was the substitution of choice for most herbals. In food, anise was offered as an option.

Licorice and DGL have similar properties but there is a distinction. Whole (non-DGL) licorice can do everything that DGL can do. DGL is more limited. It can do some of the things that whole licorice can do but without the glycyrrhizic acid side effects. DGL is used for digestive disorders such as indigestion, heartburn, and stomach ulcers. It has been used in mouth lozenges for easing canker sores and coughs.

The glycyrrhizic acid available in whole licorice extract is needed for easing hormone irregularities in menstrual, perimenopausal and menopausal disorders, as well as inflammatory disorders such as herpes, eczema, and psoriasis.

Counter-indications: Licorice is counter-indicated for use with cardiac glycosides, cortisol, thiazide diuretics, stimulant laxatives. It is reported to potentiate the effect of these medications. If taking licorice on its own instead of in a formula, reduce sodium intake in order to control blood pressure. Licorice is not recommended during pregnancy. 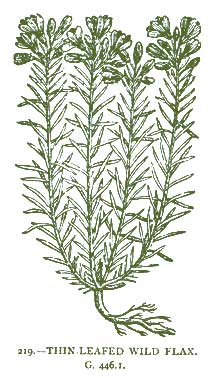 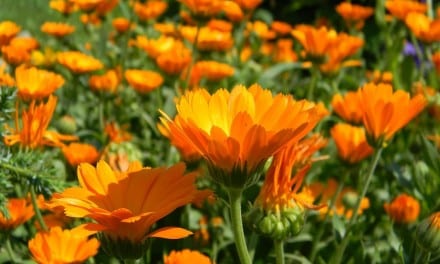 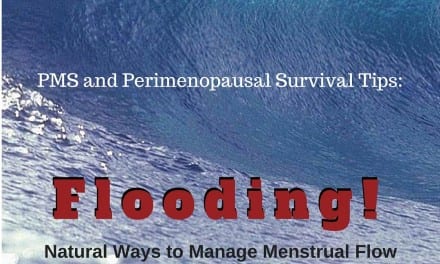