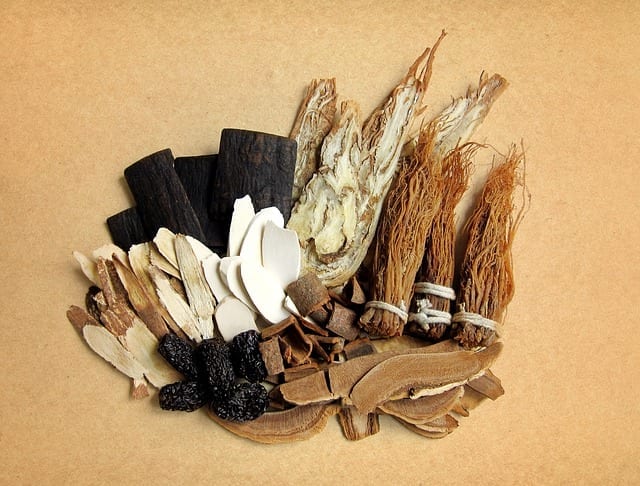 Dong quai (Angelica sinensis) is a well established herb for painful periods in Traditional Chinese Medicine (TCM) that is gaining in popularity among Western herbalists. It still carries the ancient term “blood builder” on its shoulders for its cardiac, vascular and anti-thrombotic actions. All of these actions serve people struggling with dysmenorrhea well. Dong quai has been extensively studied as  it reduces uterine contractions, inflammation, and pain. It is often touted for its estrogen-like effects. For those that struggle with menstrual cramps, this herb is true blessing.

What Are the Symptoms of Dysmenorrhea?

Painful periods can be reduced for some with an NSAID like aspirin. For the rest of us, every month has a week of mind numbing pain and nausea. Uterus-bearing people (Cis women and Transgender men) can be troubled by menstrual cramps. There are 2 basic types of dysmenorrhea: primary and secondary. The Cleveland Clinic provides an excellent description of these conditions.

“Primary dysmenorrhea is common menstrual cramps that are recurrent (come back) and are not due to other diseases. Pain usually begins 1 or 2 days before, or when menstrual bleeding starts, and is felt in the lower abdomen, back, or thighs. Pain can range from mild to severe, can typically last 12 to 72 hours, and can be accompanied by nausea-and-vomiting, fatigue, and even diarrhea. Common menstrual cramps usually become less painful as a woman ages and may stop entirely if the woman has a baby.

Secondary dysmenorrhea is pain that is caused by a disorder in the woman’s reproductive organs, such as endometriosis, adenomyosis, uterine fibroids, or infection. Pain from secondary dysmenorrhea usually begins earlier in the menstrual cycle and lasts longer than common menstrual cramps. The pain is not typically accompanied by nausea, vomiting, fatigue, or diarrhea.”

Every uterus is a little different thus every period is a little different too.  Dong quai is best for those experiencing primary dysmenorrhea. If your symptoms echo those listed under the heading of secondary dysmenorrhea, seek the care of a qualified healthcare provider. If you are struggling with flooding, dong quai is not for you. It will increase your blood flow. Check the Practical Herbalist article dedicated to flooding for relief.

Many trans men find that testosterone injections are all they need to reduce (or eliminate) both menstruation length and cramping severity. Dong quai has estrogen-like effects and is thus not suggested for trans men using testosterone. Intramuscular injection sites (IM) may experience bleeding or discoloration when taking dong quai as it helps to “thin the blood”.

How Does Dong Quai Help?

All Angelica species have ligustilide in them. This is a compound that is noted for its ability to soothe smooth muscles like those that line the uterus. This, coupled with ferulic acid which is a uterine stimulant and relaxant. In general, dong quai relaxed the blood vessels that are inflamed during dysmenorrhea. There are a host of other compounds in this herb that reduce pain such as niacin. Most often, uterus-bearers that use dong quai find that it will stimulate the muscles of the uterus first and then relax it.

Dong quai is considered the yin version of ginseng in Traditional Chinese Medicine (TCM). It is usually added to far more formulas in TCM than in western herbalism. For reducing menstrual cramps, western herbalists see it as cornerstone of formulas that also contain herbs like vitex, crampbark, raspberry, motherwort, chamomile, black haw, white peony, or valerian. Black cohosh is a powerful anti-spasmodic herb that usually featured prominently in these formulas. Lovage or other Ligusticum species blend well with dong quai as they both have ligustilide in them for reducing uterine cramping.

Dong quai root is usually available in health food stores, Asian grocery stores or nutritional supplement specialty shops. It is rarely offered fresh in the Americas. Dried root can be sliced, powdered, honey-fried chips or in capsules. You can find dong quai essential oil in some specialty stores. This is not meant for internal use. It is currently being studied for its efficacy for reducing menstrual cramps. Classically, herbalists will suggest taking around 10 mg dong quai in capsules or 0.5 ml of tincture twice daily for reducing dysmenorrhea.

Dong quai is noted for increasing platelet aggregation and enhancing micro-circulation. This is why it is contraindicated for patients on warfarin or other blood thinners. Due to its estrogen-like effects, dong quai is contraindicated during pregnancy as well as for patients with hormone-sensitive conditions such as breast, uterine, or ovarian cancer, endometriosis, or uterine fibroids. Due to dong quai’s estrogen-like effects, it is best for trans men taking testosterone to avoid this herb. Be sure to talk to your certified healthcare provider before adding it to your health regime if you are taking an (ACE) inhibitor. 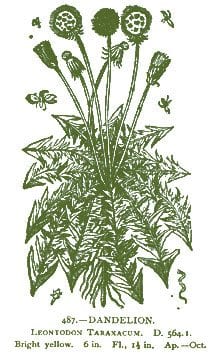 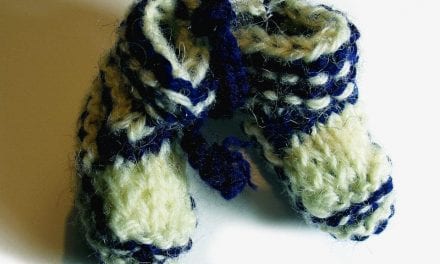 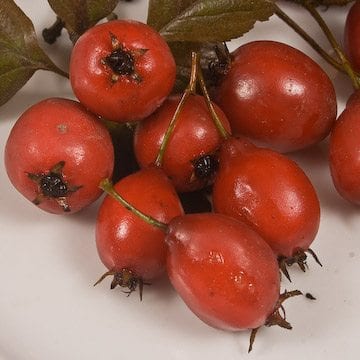