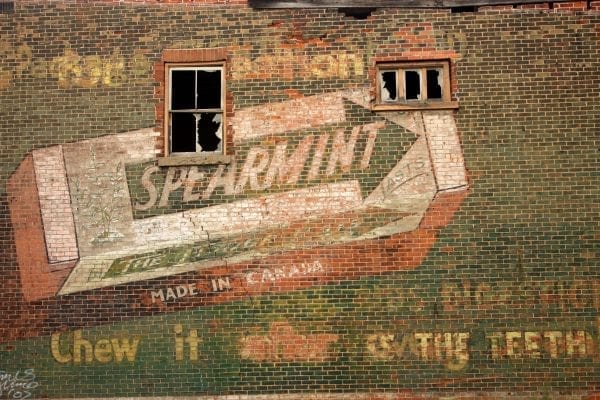 Spearmint leaf (Mentha spicata) is an underutilized herb in the natural medicine field. It is used most often as a flavoring for teas or foods. Spearmint has a vast amount of carvone terpenoid which accounts for its scent. This same fresh and spirit-lifting monoterpenoid is found in both caraway and dill seeds. Carvone is considered the primary constituent for spearmint. Herbalists may note that all three of these herbs have a soothing effect on the digestive system.

Monoterpenoids are variations of a class of organic compounds called terpenoids (or isoprenoids). Terpenoids  include terpenes, diterpenes, and sesquiterpenes which have unsaturated molecules made of linked isoprene units. Chemists cluster them together as a group as they usually have a variation of the root of the formula (C5H8). Carvone chemical formula is (C10H14O). They are phytochemicals that are prevalent the plant kingdom which is responsible for plant defense, growth, repair and development through its lifetime. Many plants will produce terpenes when they attacked by insects such as caterpillars which attract wasps to the site which, in turn, attack the caterpillar. It should also be noted that (R)-(–)-carvone, the variety of terpene made by spearmint, as opposed to (S)-(–)-carvone which is specific to dill and caraway, in a potent insecticide against mosquitoes. These are complicated chemical compound with a diverse reaction to the natural world.

This terpenoid has antiviral, diuretic, decongestant, antispasmodic, stimulant and tonic properties. Like many plant compounds, carvone is an antioxidant which used as prophylaxis of various cardiovascular disease as it also serves as a potent calcium channel blocker. The carvone in spearmint is just one of the essential oils that act as a carminative which relax spasms in the digestive system (specifically the intestinal sphincter muscles) thus reducing flatulence and stomach upset. Spearmint utilizes carvone and other constituents including menthol to reduce irritation to throat as an astringent tannin while stimulating bile production to improve digestion. Much of the metabolic effects take place in the upper digestive and respiratory system. The antiviral properties begin as carvone metabolizes in the liver. Research is currently underway to investigate further effects including antifungal properties for use in topical applications.

Counter-indications: There is not enough reliable information about the safety of taking large amounts (more than 2 cups of tea or 2ml of tincture) of spearmint daily. There have been rare cases in which a consumer of carvone-containing herb had an allergic reaction. Do not take spearmint essential oil internally or on skin undiluted. As always, do not take large amounts herbs like spearmint if you are pregnant or breast feeding without first consulting with a qualified healthcare practitioner. 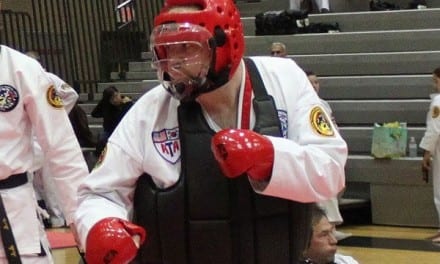 Get Pumped and Stay Focused for Competition 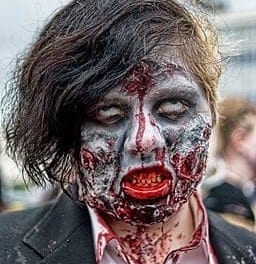 Herbalism for the Zombie Apocalypse 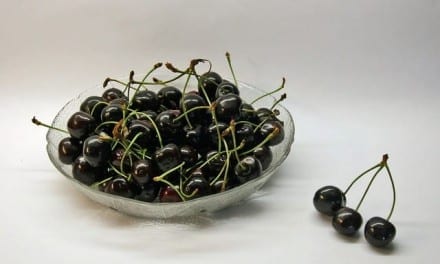 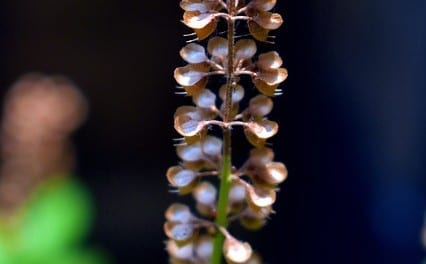