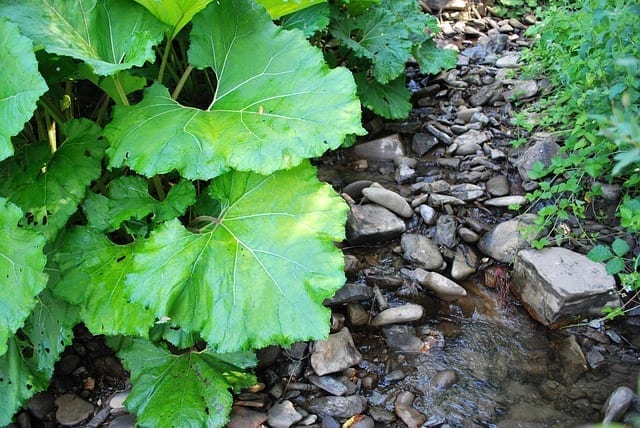 Burdock (Arctium lappa, A. minus) is a commonly considered a wayside weed by gardeners and landscapers in Western culture. Cooks consider burdock root a kitchen staple (called gobo root in grocery stores). Herbalists treasure it as a nutritious alterative and prebiotic. Alteratives stimulate the digestive system along with the lymphatic system. Older texts refer to them as “blood purifiers”. As with most alteratives, burdock is easy to add to vast array of herbal formulas since improving digestive and lymphatic function has a broad sweeping effect on the rest of the body. It’s flavor is pleasant and the gentle yet thorough support it gives the body adds to its popularity.

The tincture is often made with alcohol menstruum such as vodka or gin or brandy for home use. It is made either with fresh root of the first year of growth in the autumn or with some dry added to strengthen it’s potency. This root has a large amount of inulin (plant starch) which will cloud tinctures and settle at the bottom of the jar during processing. The inulin serves as a prebiotic fiber to feed friendly gut bacteria. The root is easily dried after it has been cleaned and chopped to add to tea blends or capsule formulas or made into syrups.

The list of herbs that burdock root is added to is vast. Finding herbs that it doesn’t combine well with is much more of a challenge. It can be found in Essiac formula (burdock, sheep sorrel, Indian rhubarb root and slippery elm) to treat tumors and in simpler formulas (burdock and dandelion) to support the kidneys. Burdock, despite its sweetness does have bitter qualities as well which means that it balances heavier digestive bitters such as yellow dock or goldenseal. Herbalist Sara-Chana Silverstein suggests adding it to mood altering formulas for patients with a high protein and fat diet that show skin ailments. Burdock seed is combined with nettle or corn silk to promote urination and relieve edema. Burdock is most effective when combined with foods high in Omega 3 fatty acids.

Dosage can vary depending on the formula. It is considered a high dose herb. Even in its most potent form, a single plant tincture, can be safely taken at 30 to 100 mg (depending on body weight) per day. Burdock root is considered a high dose herb. As it doubles as a food, the nutritive value makes it a preferred herb for use of a wide spectrum of patient ages and conditions. Burdock can be taken as a daily tonic without concern.

Counter-indications: Burdock root is not counter-indicated with any medication. There is speculation that burdock acts as a blood thinner and should not be taken in conjunction with other anti-coagulants.  As of this writing, there is no research to back up this claim. As always, do not take burdock root if you are pregnant or breast feeding without first consulting with a qualified healthcare practitioner. Burdock seed is counter-indicated in the 1st and 2nd trimester of pregnancy.

NCBI: A Review of the Pharmacological Effects of Arctium lappa (Burdock) 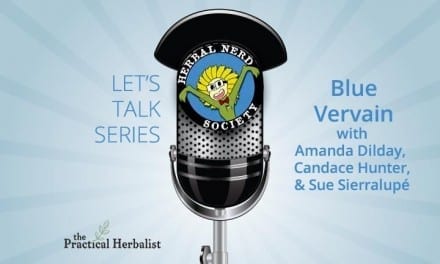 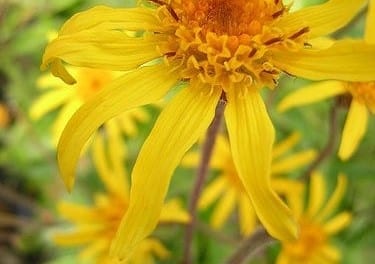 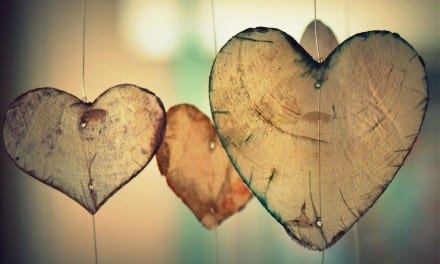 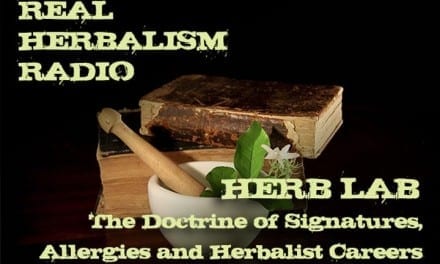