Acetic Acid in Apple Cider Vinegar – How It Works 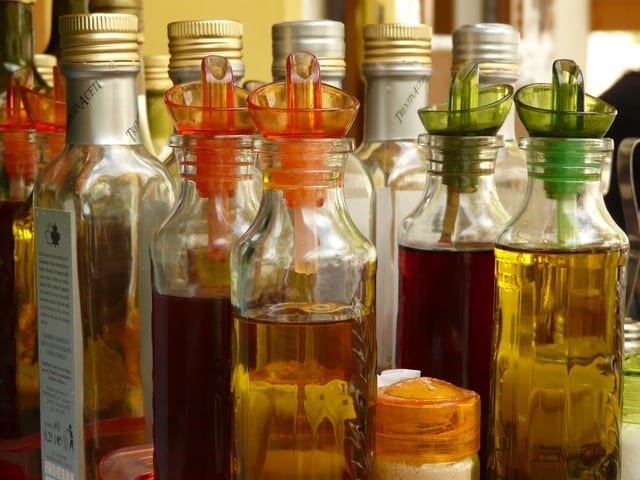 Apple Cider Vinegar (ACV) – Acetic acid is the primary chemical that herbalists rely on when using apple cider vinegar. It is used as a base in extractions such as infused vinegars, oxymels, or herbally seasoned vinegars. Acetic acid is a naturally occurring compound that is found in a variety of foods including apple cider vinegar. All vinegars, except balsamic vinegar, has between 4-7% acetic acid in water no matter what their source (ie wine, rice, plum, apple cider).

Herbalists often rely on the acetic acid in vinegar to improve their formulas by making the compounds either more or less digestible. The acetic acid serves as a metabolic intermediate to transform chemical bonds in the herbs. For instance, during vinegar-assisted processing the toxic compounds in food/herbs bind with acetic acid into acetylated forms that have poor solubility. The digestive system is then able to ignore the toxic compounds and focus on digesting the nontoxic ones.

The acetic acid in ACV is garnering interest from researchers dedicated to reducing the impact of type 2 diabetes and insulin resistance. It is proven to reduce the digestive system’s normally rapid response to disaccharides (2 combined simple sugars). This, in turn, lowers peak of blood sugar spikes which cause trouble for diabetics. There is so much more that we need to learn about acetic acid and blood glucose. The current theory about diabetes is that is may be a glucose storage problem centered in the pancreas. Acetic acid transforms compounds into enzymes that help move glucose-6-phosphate concentrations into muscle tissue for later use. This is how it reduces blood sugar spikes after meals.

Topical applications of apple cider vinegar are centuries old. The ancient Greek “father of medicine”, Hippocrates, frequently applied a blend of ACV and honey treat infected wounds. The acetic acid in ACV is able to pass through the cell walls of bacteria. This weakens the bacteria and eventually kills it. This simple process is why food is preserved so well in vinegars. Fermentation fans  rely on organic acids such as acetic acid to react to temperature, pH, ionic bonds and other factors to protect their pickled foods from pathogenic microorganisms.

Undiluted ACV can trigger stomach upset in some people. All vinegars are not recommended to take undiluted. Even a spoon full of vinegar should be followed by rinsing the mouth with water to prevent dental decay. There is not enough evidence available at the time of publishing this post to use apple cider vinegar medicinally if you are pregnant or nursing. Consult a qualified healthcare specialist before adding acetic acid based remedies to your diet. 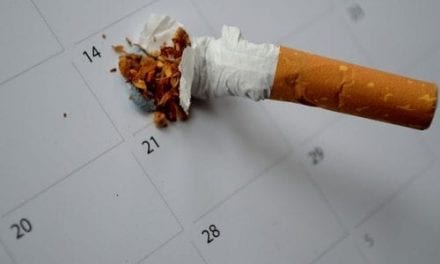 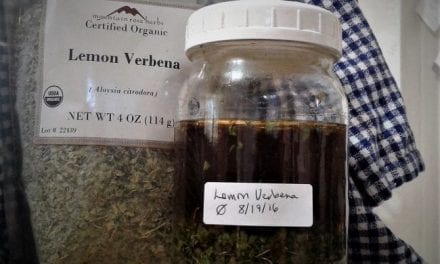 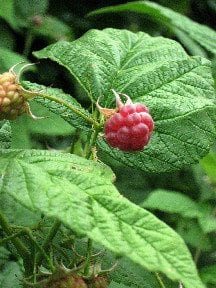